February 13, 2015
We just came back from the most amazing time in Disney World! You may remember, our first family trip to Disney was in 2012 when the twins were 3 and Connor was 5. Now at 6, 6, and 8, we were able to make new memories with a different set of grandparents!

Side note: My dad learned on this trip that Walt Disney's vision for Disney World is that everyone should visit there only three times in their lives: as a child, as a parent, and as a grandparent.  We are blessed that our children have had the chance to visit Disney with both sets of grandparents! I remember going when I was in 2nd grade with my maternal grandparents. :)

Day One was basically a travel day.  We had to get up before dawn in Chicago, where the temperature was NEGATIVE 15.  We arrived in Orlando where there was some sun and it was 75 degrees warmer.  Windy, but seriously, you could go outside without turning into a popsicle.  It was my niece and nephew's first time on a plane, but all went well.

The Disney Magical Express picked us up at the airport and we were brought to our hotel: Port Orleans French Quarter. Like I'd stay anywhere else. ;)  The lobby was great, with a beautiful fountain. And through the glass doors to the resort was the pool! 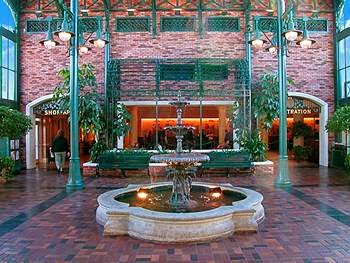 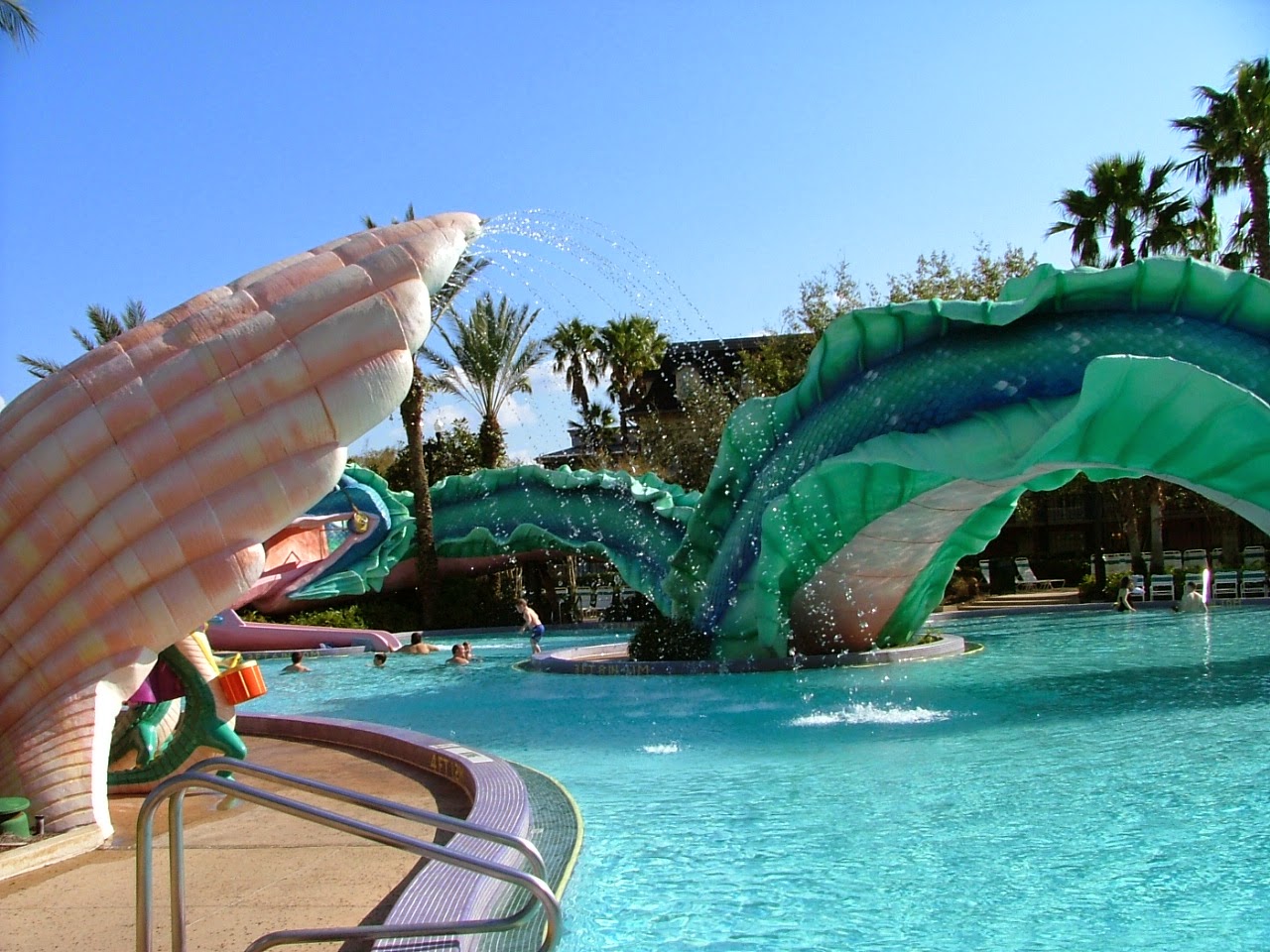 We found our rooms, dumped the luggage,
and headed to the quick service restaurant to eat. 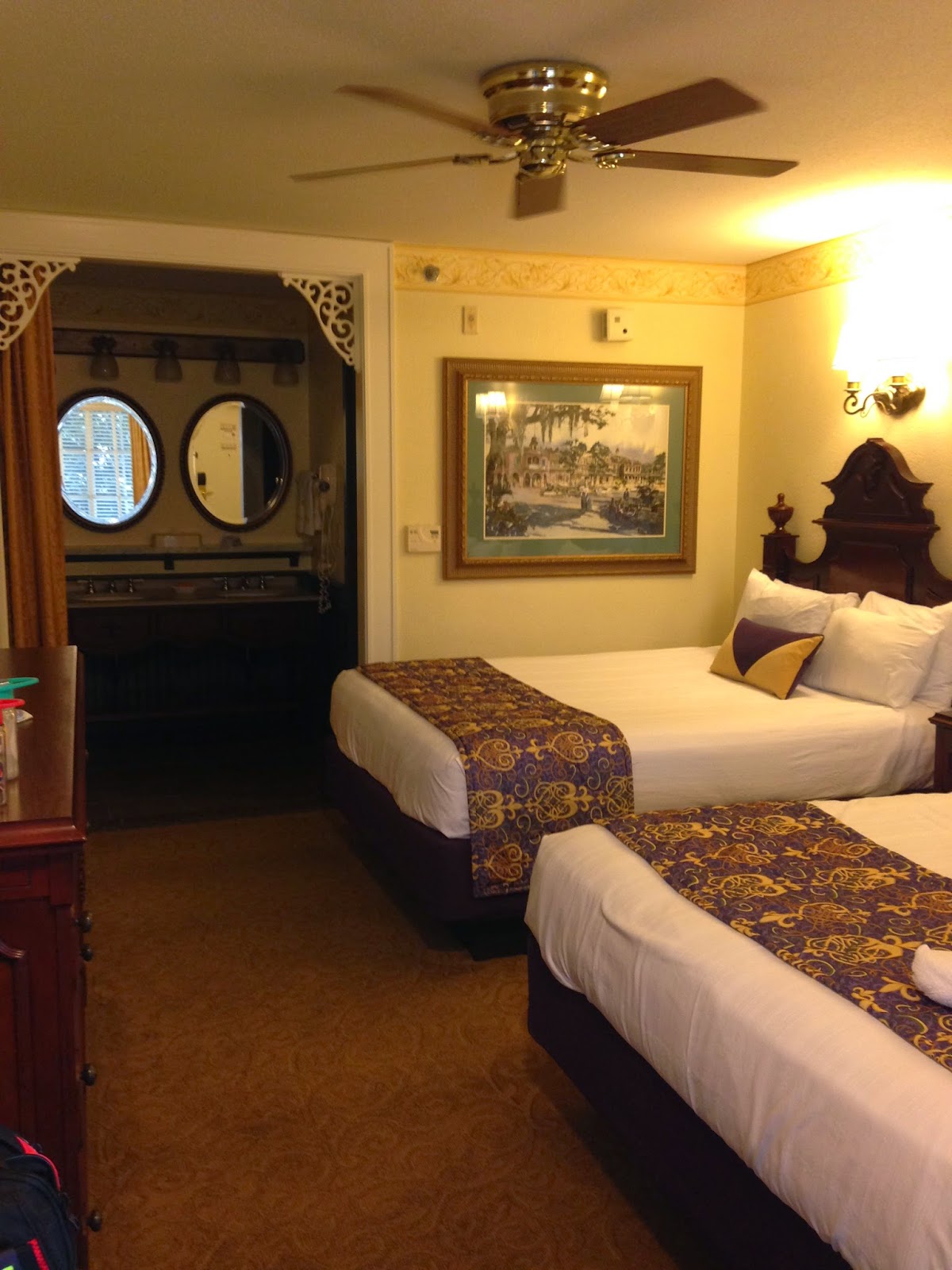 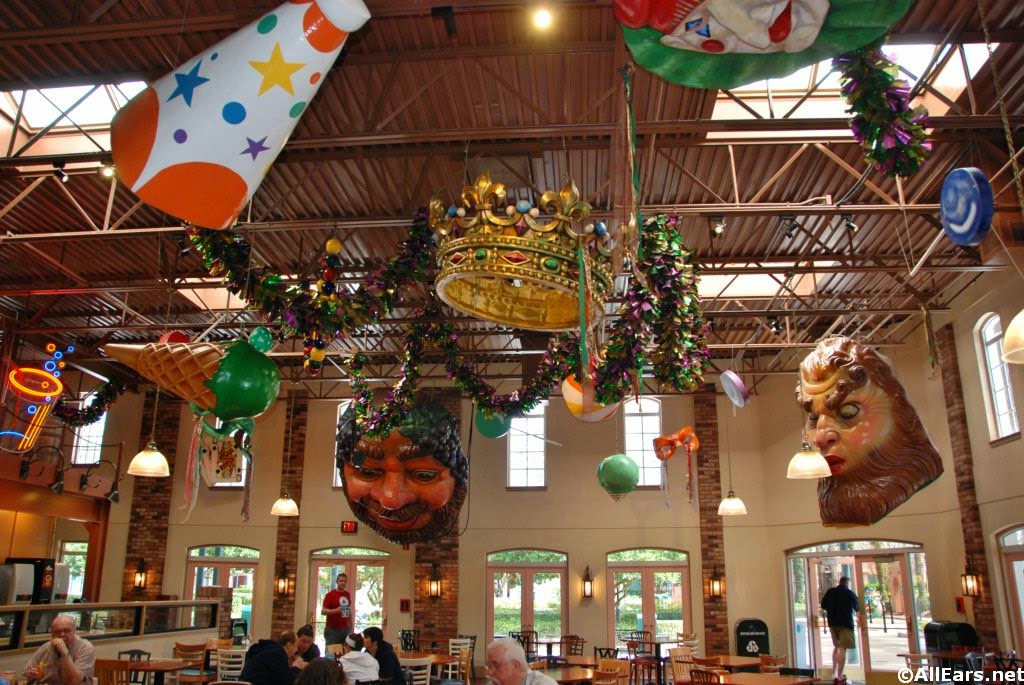 After eating an early supper,
we walked down to the dock to catch the boat to Downtown Disney. 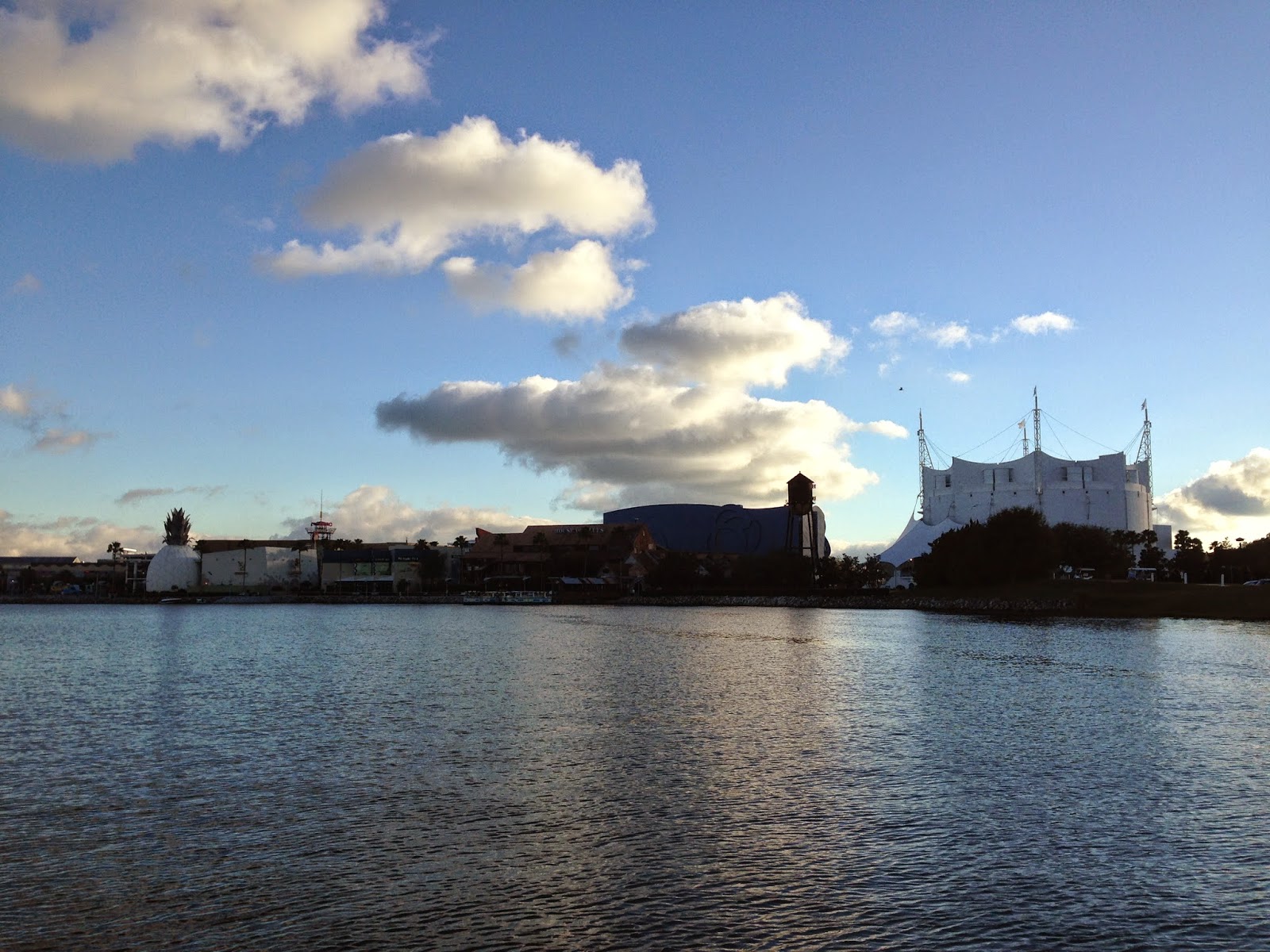 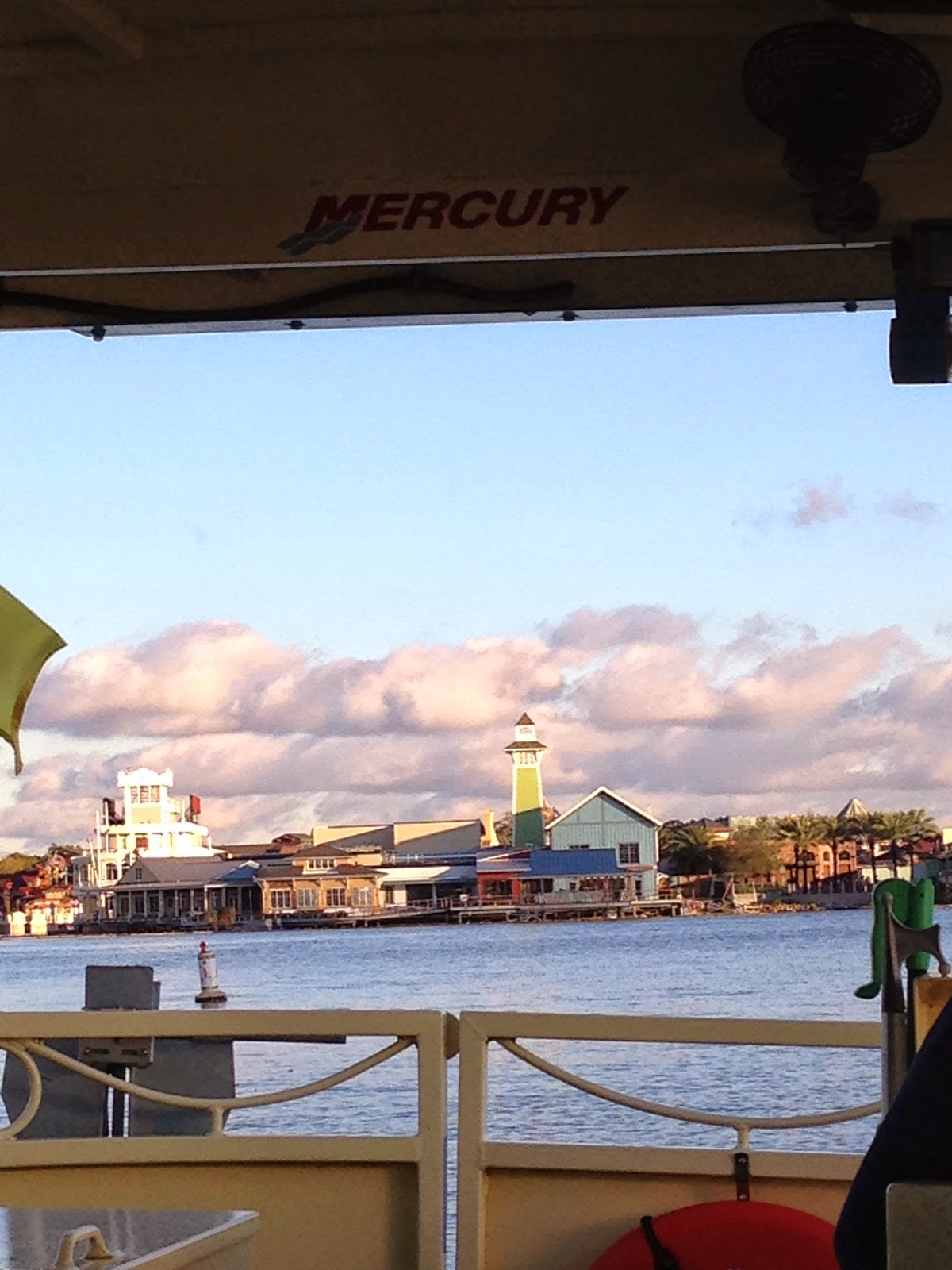 We checked out some shops,
especially all the Elsa and Anna merchandise,
then got a yummy snack.
(It's really hard to get five kids to be photogenic at the same time.) 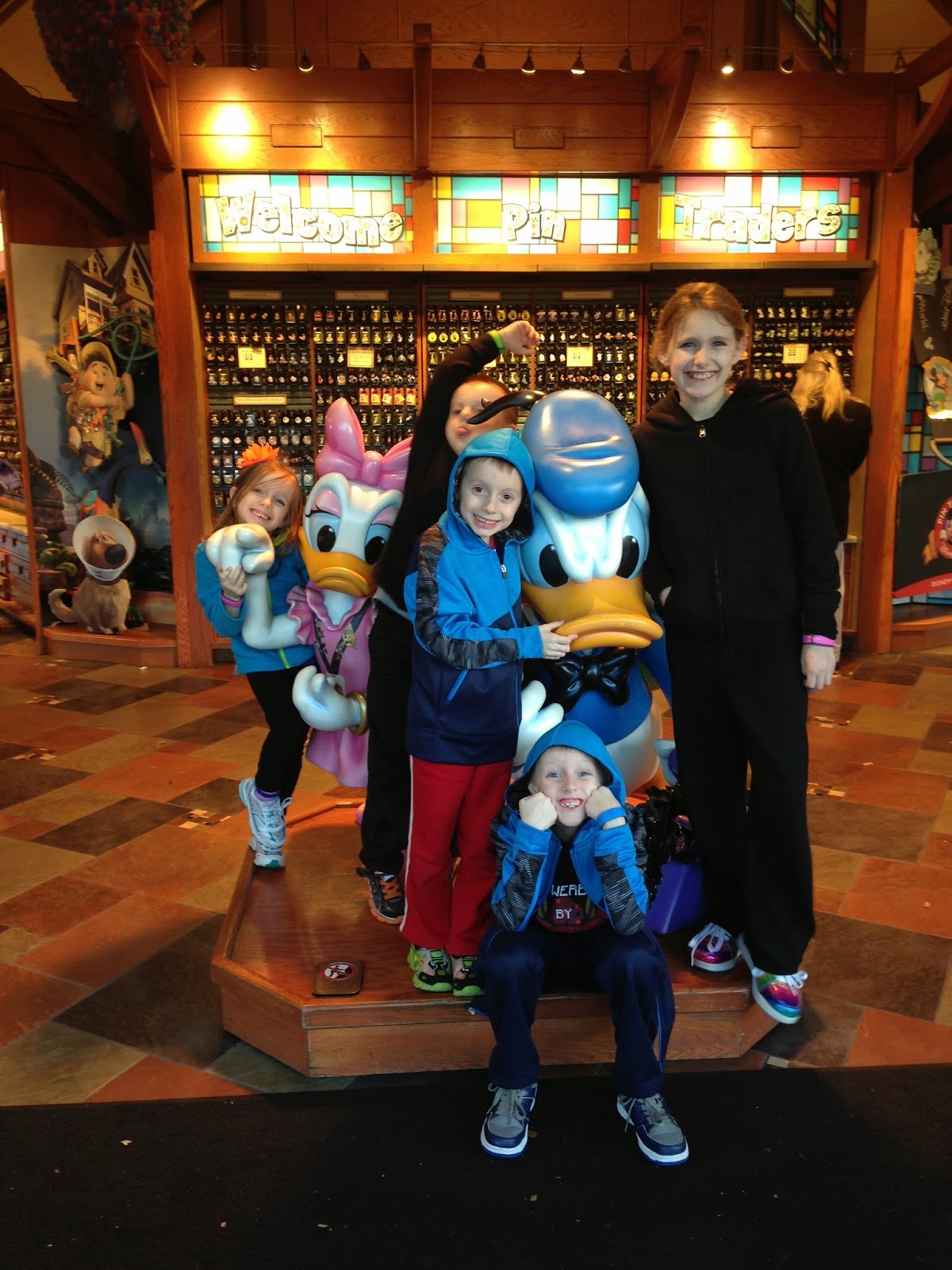 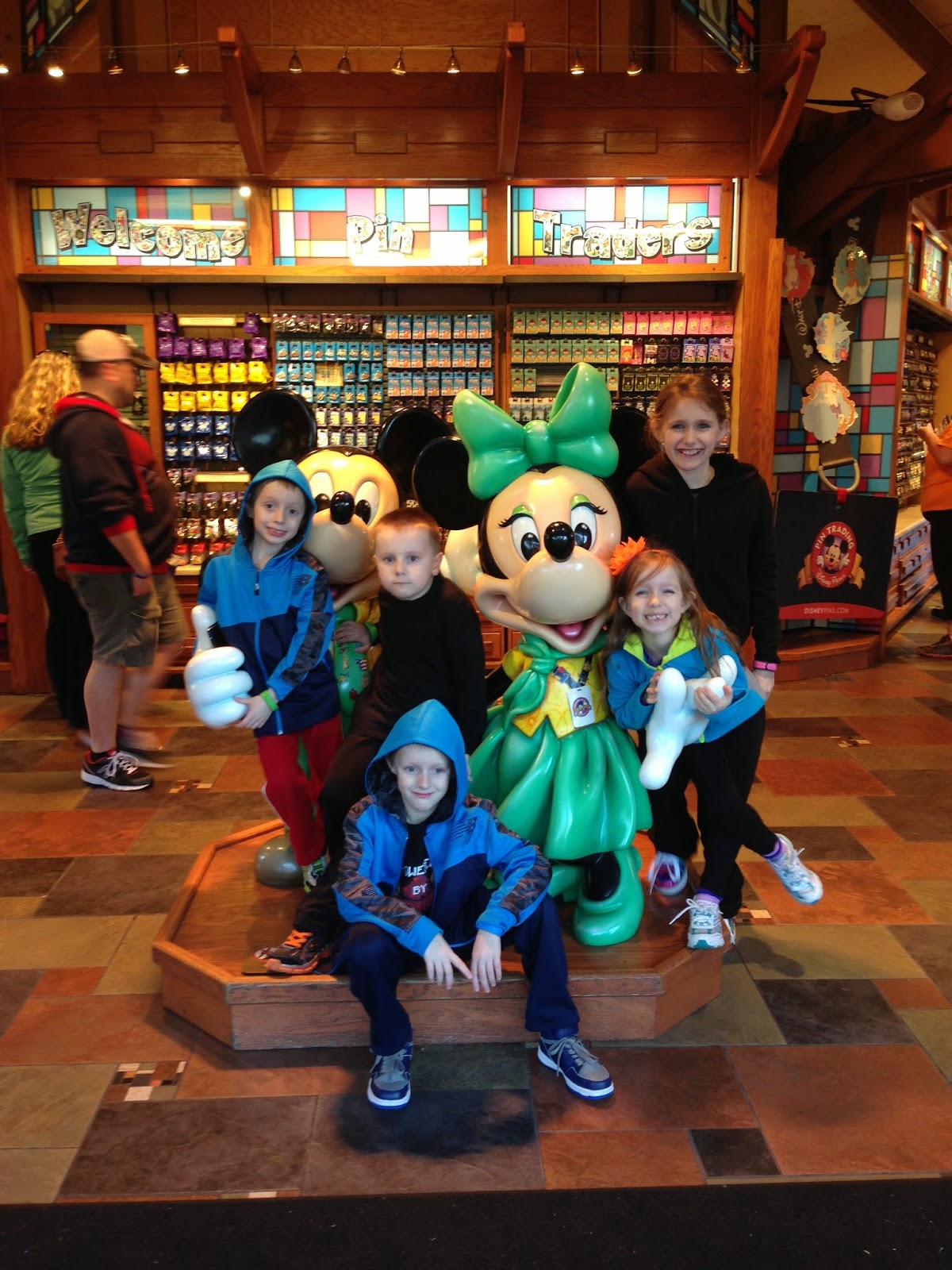 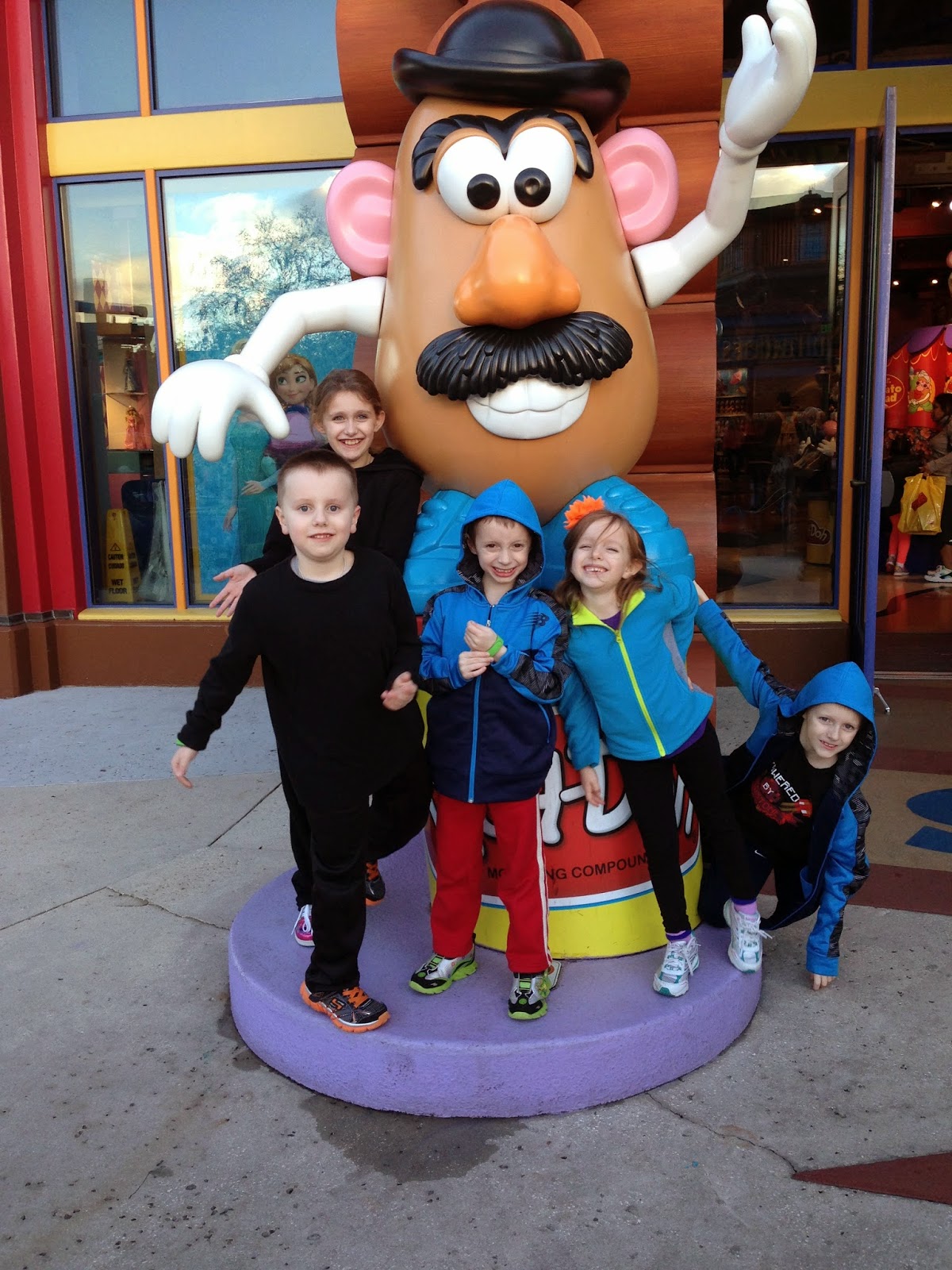 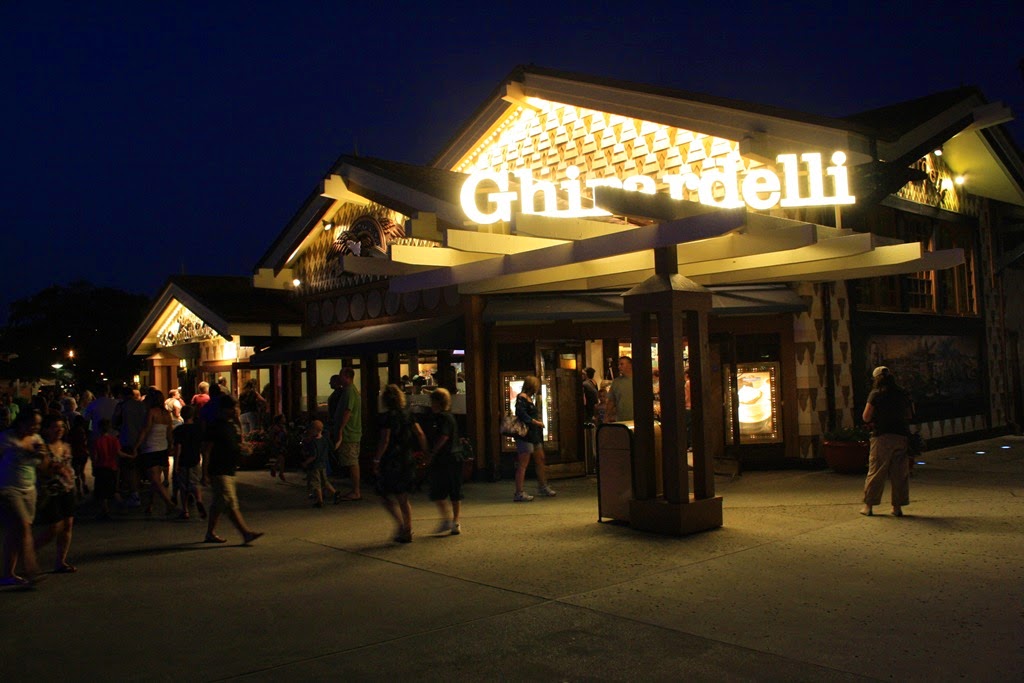 After ice cream, we were too cold to take the boat back,
so we went to the bus stop and rode home.
It was an early bedtime so we could be ready
to head to Hollywood Studios in the morning!