And the balls came crashing to the floor... 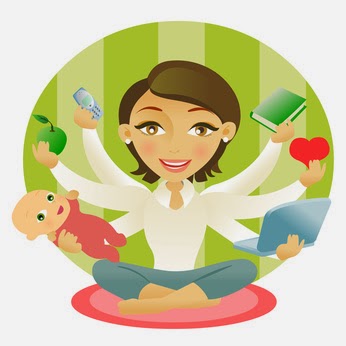 I had a temper tantrum today.

It was much like the one my daughter was throwing at the same time. I, however, kept my pants on.  We were almost ready to walk out the door for school and work.  They had been less than stellar this morning - fighting with each other, crawling up the stairs because they couldn't walk up them, one was walking around with just one boot on because he didn't want to wear the other one.  The kitchen table was still full of crumbs from breakfast, my work bag was tipped over (and I was picturing my tomato soup spilling all over the inside...), and although she was dressed in her hat and coat, my daughter suddenly decided she didn't like the pants she had on.  They didn't fit right.  Of course, I told her, that is what I said 45 minutes earlier when she put them on. I told her then they didn't fit and she shouldn't wear them. And in her usual, independent way, she put her hands on her hips and told me I was wrong.  Who am I to argue with a 5 year old who obviously knows better than me?

So now it's time to go, and she's upset that her pants don't fit right. She kicks off her boots, lays down and starts to remove her pants... all the while screaming about it. (Side note - the twins had food dye yesterday at school for a special event.  This very behavior is why we don't allow food dye, but she told me they "had" to eat the gummy bears and fruit loops because they were there.)  Anyway, at that point, I lost it. I had my own tantrum (pants stayed on). I yelled. I cried.  I may have thrown the boot I was about to put on my own foot. 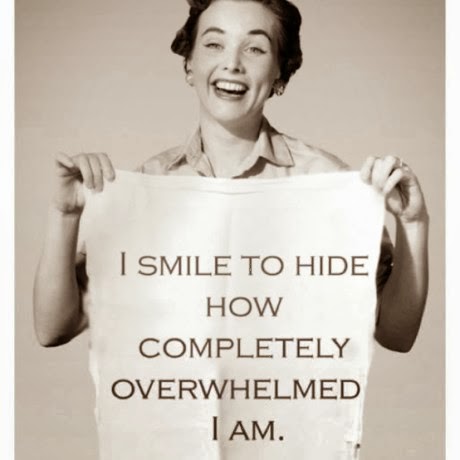 Life's a juggling act. Some days more than others.  Today, when all my balls were in the air, they came crashing down with no one to catch them.  It's been a long week. I'm tired.  More so than other days, but I know why. Trekking into Chicago every day for jury duty. Deciding the fate of 10 men. Coming home late to a chaotic household. Dealing with my little mouse, hopped up on food dye last night (he came in the door screaming and went to bed that way). Arguing with my husband over what to get for dinner. Arguing with my oldest and trying to get him to study for two tests. That never-ending pile of junk sitting on my living room floor. The to-do pile at work growing larger each day with no time to finish anything. I could go on.

I wonder why I write these raw feelings, these private moments that all moms hide from others. No one wants to be the mom who yells, the mom who screams, the mom who can't keep it all together.  Maybe I shouldn't share these things with the world. Maybe, I'm sharing them with the hopes I'll get a hug from a friend. Or my husband will read this, and say "hey, instead of going out for a run, I should ask my wife if I can help around the house in some way."  And maybe another mom who had a temper tantrum will read this and feel just a little less alone, a little less ashamed, a little less sad.

Today was a bad morning, but that doesn't mean it has to be a bad day. Keira put her pants and boots back on. We all had a group hug (or a "sandwich hug" as Colin called it). We laughed on the way to school, and I gave extra hugs and kisses before they ran into the building. I checked my work bag, and my soup had not spilled. I was only two minutes late to work. It will be a good day, and a good weekend. 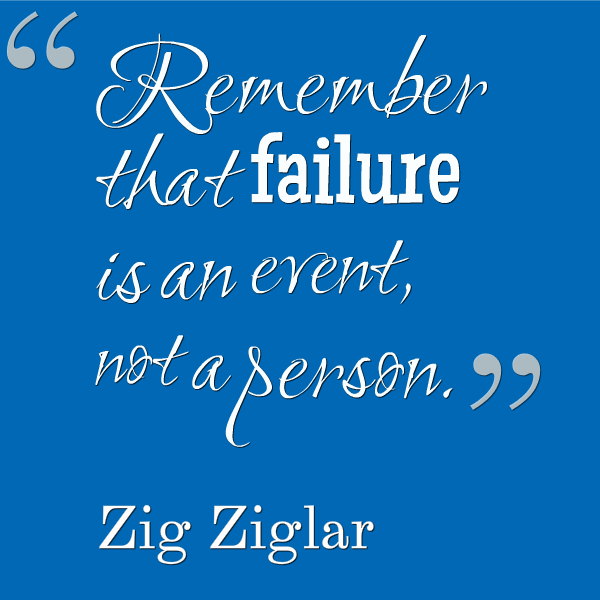 Unknown said…
Ethan ate his apple at school. That's it. Just the apple. He didn't eat his carrots or his fish balls. In the car on the way home, he wanted ice cream. And was upset I wouldn't give him one. He's at rehearsal now, and I tried to give him some food before he left. Tried. He ate his peppers. That's it. I may have told him he won't be going to a party tomorrow. Then dropped him off, gave him a kiss and told him to have fun.
Think he'll remember the party thing?
February 7, 2014 at 9:32 AM