May 11, 2012
It was my choice to not bring the children to Gigi's wake or funeral. Well I had decided that the twins would not go, and Connor chose not too. They are 3,3, and 5, so I was not going to push the issue.

They did however draw goodbye pictures for Gigi.  They do not know that the pictures were buried with her, as well as ones drawn by my niece and nephew.  They don't have to know that until they are older. But I did take pictures of them to remember.

Gigi lived for her great-grandchildren. They were her happiness and joy. 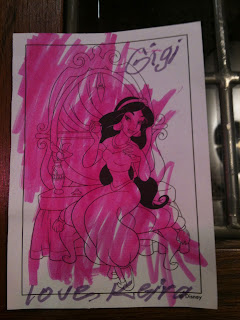 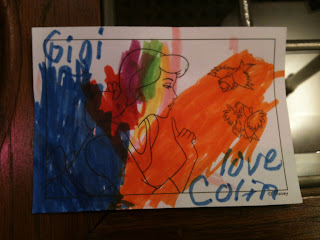